MediCal  or Medicaid Not Accepted 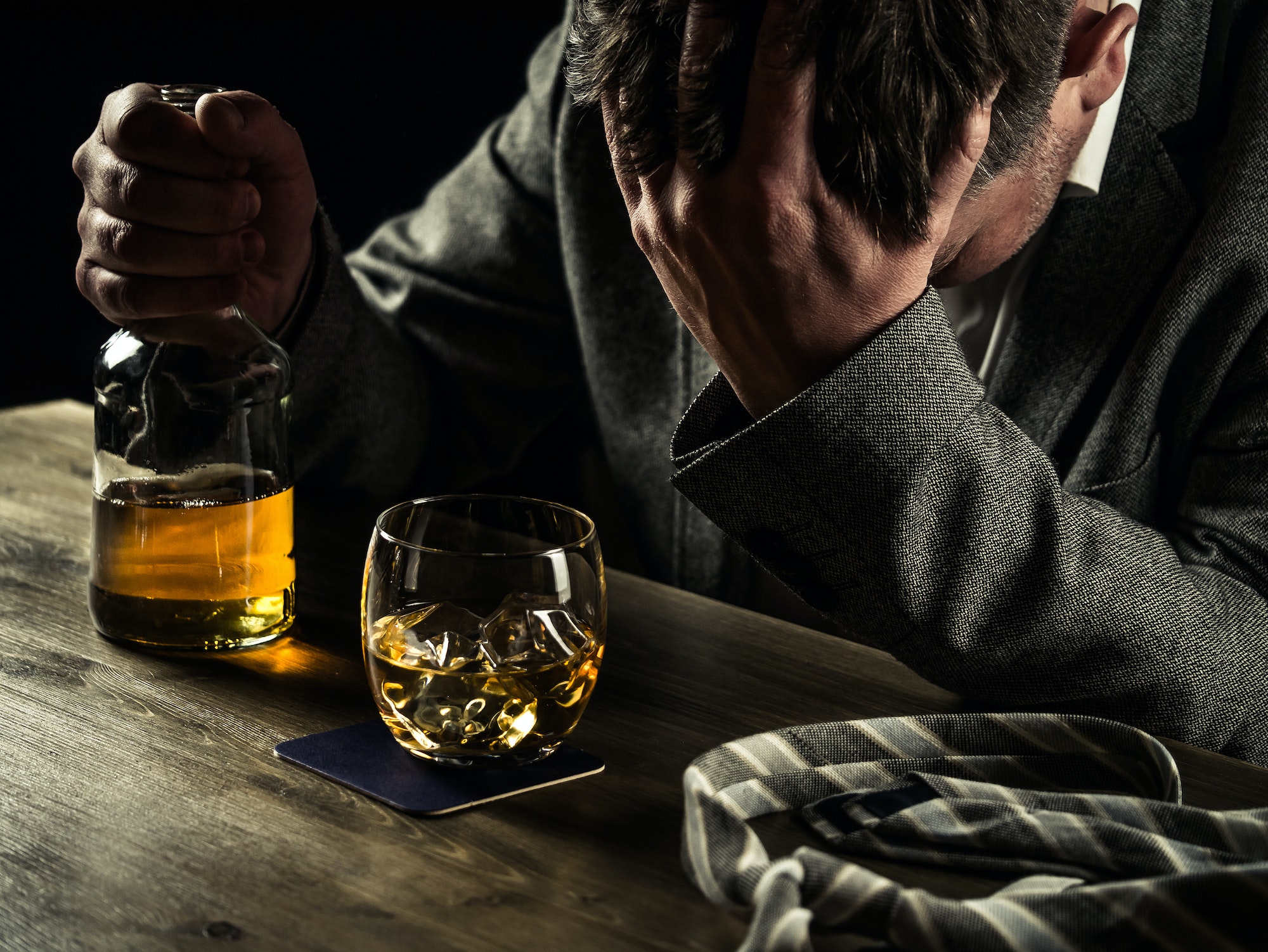 Why Choose Keys To Tranquility For Alcoholism Treatment?

Alcohol is one of the few acceptable drugs in society. It is used every day, at work, at home, and even during sporting events. It can be difficult to stop drinking or a substance abuse disorder.

Although alcoholism can be a serious disease, it is possible to treat the condition with professional support. Keys To Tranquility offers ongoing and detox for alcoholism. We also treat any co-occurring psychological disorders. We serve clients all across California. Our holistic, multi-faceted treatment approach addresses both the underlying causes of addiction as well as any mental health issues such anxiety or depression. We offer support to loved ones who are affected by addiction and provide a family-oriented, evidence-based treatment program. Contact us today to learn more about our treatment for alcoholism.

The most commonly consumed intoxicating substance in America is alcohol. People over 21 can legally drink, and most people who drink are not addicted. However, there are a variety of problems and risks associated with alcohol consumption.

Drinking excessively or heavy, and even binge drinking, is considered risky. Binge drinking refers to having four or more drinks in a single occasion for women and five or more for men. Drinking alcohol while pregnant or taking prescription medication (e.g. certain sedatives) is considered risky. Recognizing and dealing with risky drinking behaviors can help prevent alcohol abuse and dependence.

A medical condition known as alcohol abuse refers to regular consumption of alcohol, despite the adverse consequences. If an individual displays any of the following signs, it is considered to be alcohol abuse.

Alcohol dependence is also known as alcoholism, or alcohol addiction. It is a chronic condition with identifiable symptoms. If a person experiences more than three of these symptoms in a 12-month span, it is considered to be alcohol dependent.

The symptoms of alcohol withdrawal, or the occurrence physical symptoms due to heavy alcohol consumption, may include:

Factors that may contribute to alcohol dependence

Environment factors play an important role as well. A dependent parent may have a child who is genetically predisposed for alcohol dependence. However, they can prevent it from happening by providing education, support, and self-monitoring. Neurochemical changes in the brain that result from repeated alcohol abuse can lead to neurological substance dependence.

It is crucial to prevent teens and youth from drinking. Not only is it illegal for anyone younger than 21 years old to drink alcohol, but postponing the onset decreases the chance of developing dependency later in life.

Around 40% of people who begin drinking after age 15 develop alcohol dependence. This is compared to approximately 10% for those who start drinking after age 21. There are several factors that can be used to discourage or delay alcohol consumption. The amount of alcohol teens consume, their frequency, and how often they drink is directly related to parental support, communication, and monitoring. Teenage drinking behavior can also be affected by the acceptance of or rejection of alcohol by their friends and whether they drink.

Alcohol abuse and its effects

Alcohol abuse of any severity or degree can cause disruption to family and social relationships, as well as psychological problems, violence, aggression, and legal problems. An increased risk of injury from alcohol abuse includes those caused by automobile crashes, falls, and fires. The risk of injury increases with alcohol intake, and it starts to increase at low levels. Unsafe sex practices can also lead to increased rates of HIV/AIDS, hepatitis, and other sexually transmitted illnesses.

A higher level of alcohol abuse is associated with greater health risks, including:

Early intervention and prevention of alcohol problems can help to minimize the negative consequences and associated economic and social costs.

Screening – Alcohol screening aims to identify risky drinkers as well as those who have symptoms of alcohol dependence or abuse. Screening tools range from brief self-administered questionnaires to clinician-administered interviews. It is important to screen for co-occurring mental disorders in order to plan an effective intervention.

Assessment – A comprehensive assessment gives a description of the alcohol problem and its severity. To find the best solutions, it is important to consider each individual’s unique circumstances and strengths. Short interventions are most beneficial for those who have been identified as high-risk drinkers (those with mild to moderate alcohol problems). These brief interventions are usually administered by a primary healthcare provider and aim to reduce alcohol consumption and decrease the likelihood of developing alcohol-related issues.

Alcohol Dependence Treatment -Brief interventions may not be sufficient for those with alcohol dependence. These people benefit from more intensive addiction treatment such as supervised detox or sober living programs. This can include pharmacological, psychological, and social services on an inpatient, or outpatient, depending on their needs.

We want you to live a life free of Alcohol Addiction

We Are In Network With